California Offshore Race Week, the fourth edition is coming up and it promises to connect three distance races into an offshore race series that would also be a weekly affair. There would be an inclusion of faster boats in this competition’s version in 2019. 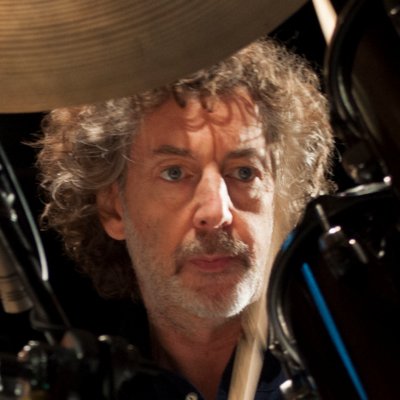 Simon Phillips, a regular competitor who owns Farr 40 Astra, states that this series is a perfect way for sailing enthusiasts to start off the summer season. The races are fitted into a tight window since most of the competitors have busy schedules. The race course lies by the picturesque coast of California but the challenges are high and often the wind is low at such a time.

There are different clubs that participate in this competition such as yacht clubs of Monterey Peninsula, Santa Barbara, Encinal Yacht Club and that of San Diego. The 2019 race week of CA offshore, as it is called, would also have a new competition component added. This would include multihull and fast mono boats. These would become part of the CA 500 race that would stretch between San Francisco till the coast of San Diego.

CA 500 edition would include monohulls with ORR rating of 1.06 and more along with multihulls that have ORR-MH rating of 1.4 and more. The schedule of 2019 comprises of SPINNAKER CUP that would be held from May 25th to 26th and between San Francisco and Monterey; it would be presented by Monterey Peninsula and Encinal Yacht Club. The next day would commence the COASTAL CUP that would span the course between Monterey and Santa Barbara between May 27th and 28th, organized by Encinal and Santa Barbara Yacht Club. The races would continue with SOCAL 300 being the next one from May 30th to June 1st between Santa Barbara and San Diego; at the same time CA 500 would be held, during the same dates and the last two races would have San Diego Yacht Club as the organizer.